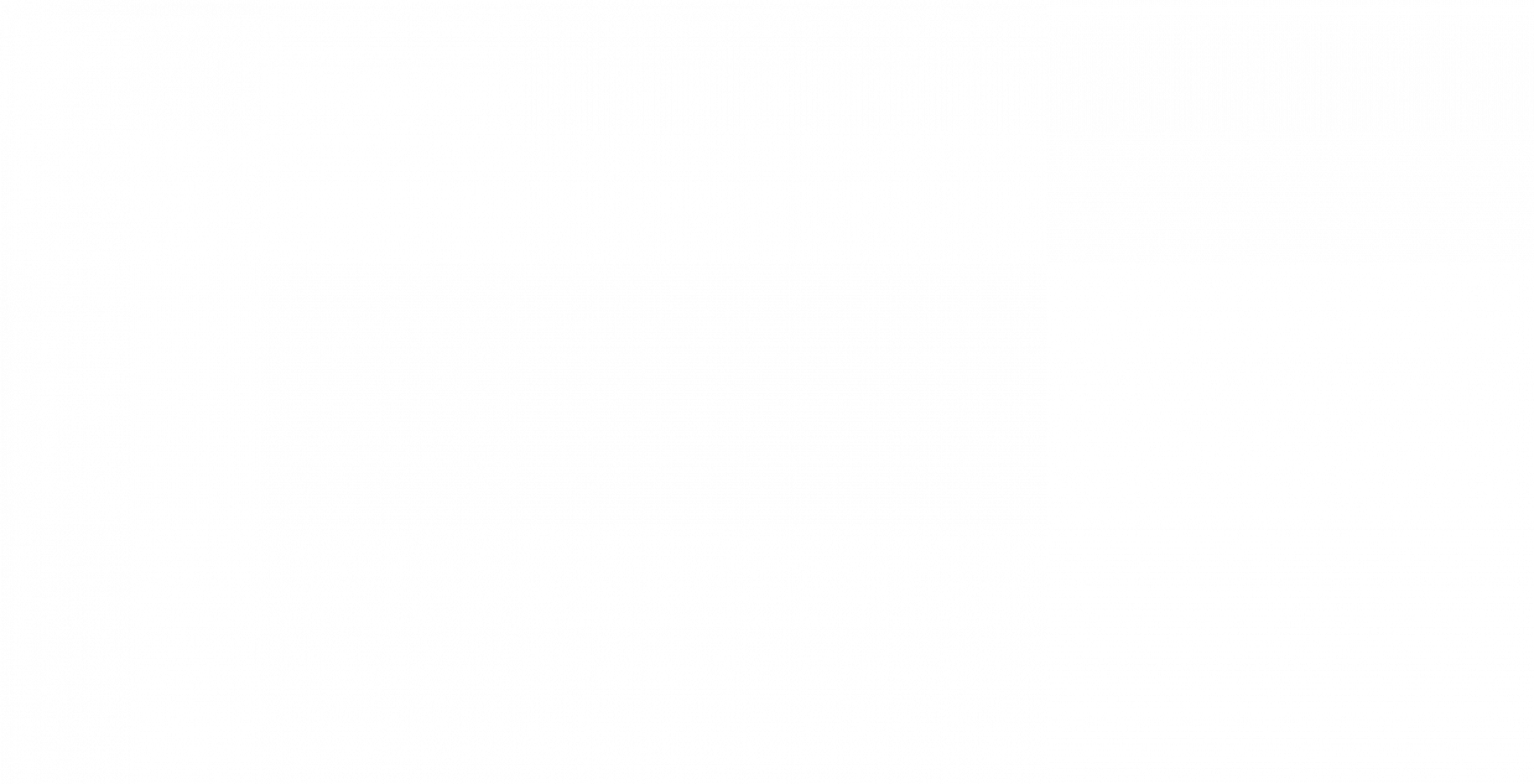 Does Finishing The Basement Increase A Home’s Value?

For a long time, basements were just seen as spare spaces. Kids could play here on rainy or cold days. Parents and adults can use them as workshops or just put in the laundry. Some fancier versions turned into man caves. There came another stretch of time where basements were just ignored. Many homeowners and families considered them dark and musty. A lot of basements were viewed as things that wouldn’t offer a good return on any potential investment.

When housing sales started stalling, a lot of homeowners were staying put rather than moving. That’s when they started waking up to the idea that lower levels could turn into possible living space. Many could be improved, and for that matter, they could be improved for much less cost than it would take to put physical add-ons or additions to a first floor. A basement holds a lot of appeal, since the homeowners already own the space, they’ve paid their taxes, and the basements already have a foundation, ceiling, walls, roof, and utility connections.

As a matter of fact, a lot of contractors and architects say that finishing a basement can cost roughly half the price of an addition, based on the scope of the project, the region you’re in, and who you use as professionals. On top of that, the payback can be quite good, depending on your market

The best way to figure out whether you should finish the basement or not is to do a comparable analysis in your market. Are many homes on the market selling with finished basements? If homebuyers are seeing dozens of homes that have finished basements and yours is the only one that doesn’t, that’ll stick out in their mind a “negative” for your property and it could actually cost you the potential sale of your home. On the other hand, if no homes on the market are selling with finished basements and you do not have one either, then your’s should sell just fine without one, given the conditions of the home are similar.

According to national market research, a typical basement remodel was not a cheap thing to do, as they averaged just slightly more than $60,000. However, the payback in increased home value also averaged just over 70 percent. That meant that an average finished basement would add $110,000 to a home’s value for a profit of around $40,000. This makes finished basements a top-five renovation percentage-wise, joining minor kitchen updates, bathroom renovations, new entry doors, decks, and attic bedrooms as the other top features to increase your ROI.

That’s not to say that spending $60,000 is going to always pay you back, as you do need to be smart about. The odds are good that a finished basement will help you increase the resale value of your home, but following some good guidelines can increase your odds of success.

Determining whether to Finish your basement

One thing that you should keep in mind is that even while finishing basements usually prove worthwhile, they won’t be as worth as much as first or second-floor space. If your square footage at ground level or above is appraised at $500 per square foot, then expect your basement to be worth about half, $250 per square foot. It varies by market, but for the most part, basements are worth half the upper levels.

Second, there’s also not always a need to go big in terms of finishing a basement. Once you know your home’s current value, then it’s not smart to spend over 10 percent of that on finishing the basement. A better range is between 5 and 10 percent.

What Features to Create in the Basement?

If you’re looking to maximize payback, then opt for something that will appeal to a broad cross-section. It’s okay to create something that will be useful to your family if you intend to stay there for several more years, but for the most resale value, you want the new owners to be able to imprint what they need on a space. A playroom for kids might make sense to you, or even a basement apartment for an extra income stream, but not every homebuyer might have kids or be interested in being landlords. Casual family rooms, home offices, and extra bedrooms as basement renovations usually sell well.

If you decide to go for smaller project scope, aim for particular things like sectioning the basement off and half finishing. Use half as storage and for your mechanicals like your HVAC and hot water heater, while the finished half can be an open space where a buyer can be creative with how they want to use it. You can also do things like enhancing the staircase with runner carpeting or adding a small area for a mini wine cellar.

If you really want to be sure a finished basement will be worth it, consult a real estate agent, realtor, a home appraiser, or even a local Columbus real estate investor. Each of these professionals will know what people are looking for in your market and if it makes sense for local home values.